Held on the 20th anniversary of the fall of Communism in Eastern Europe, Rebel Waltz was a live music event reuniting a number of bands originally active in the underground music scene behind the Iron Curtain. Working with Glen Cummings of MTWTF, I created the event branding, designed the collateral, and managed print production. 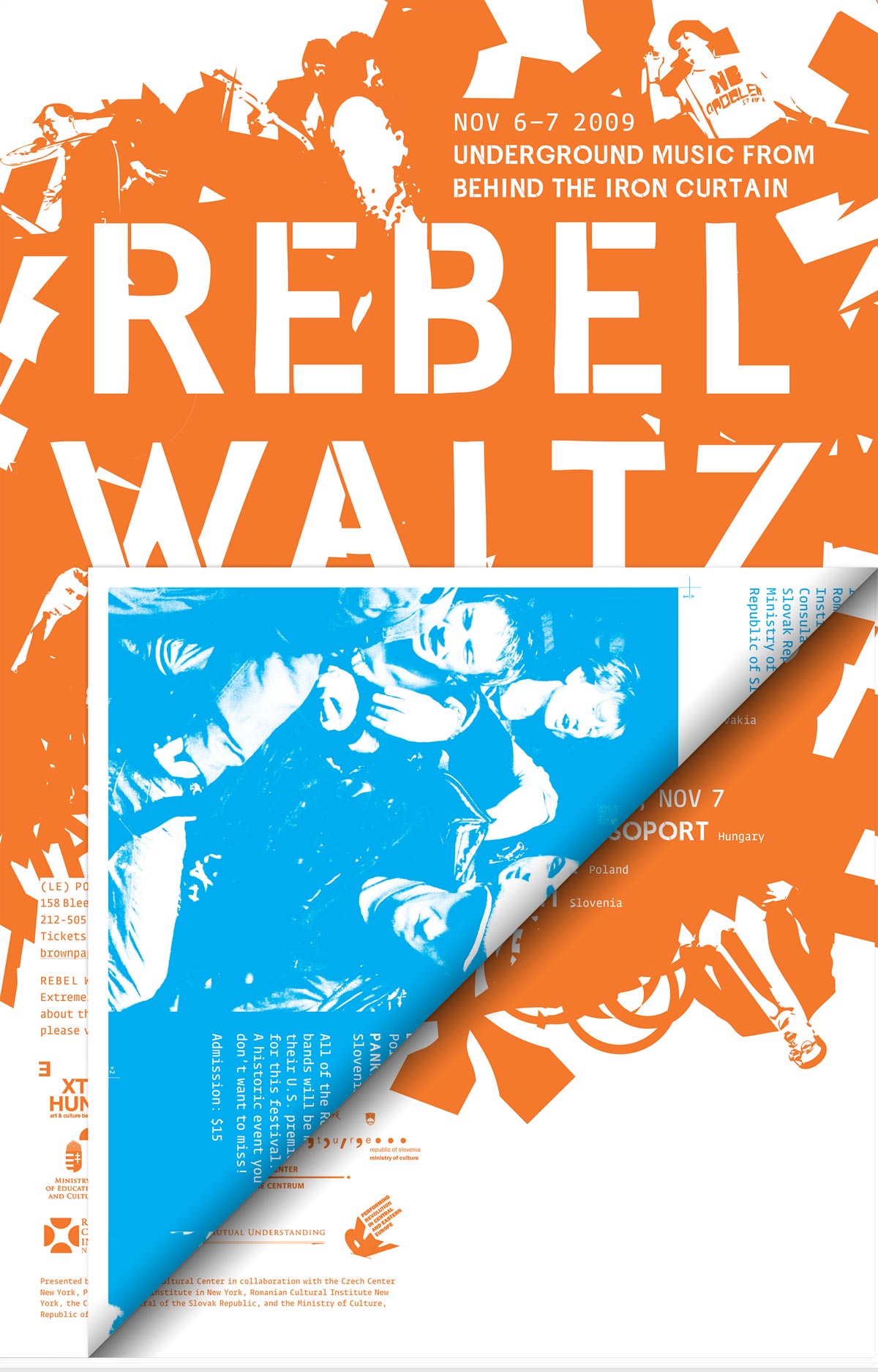 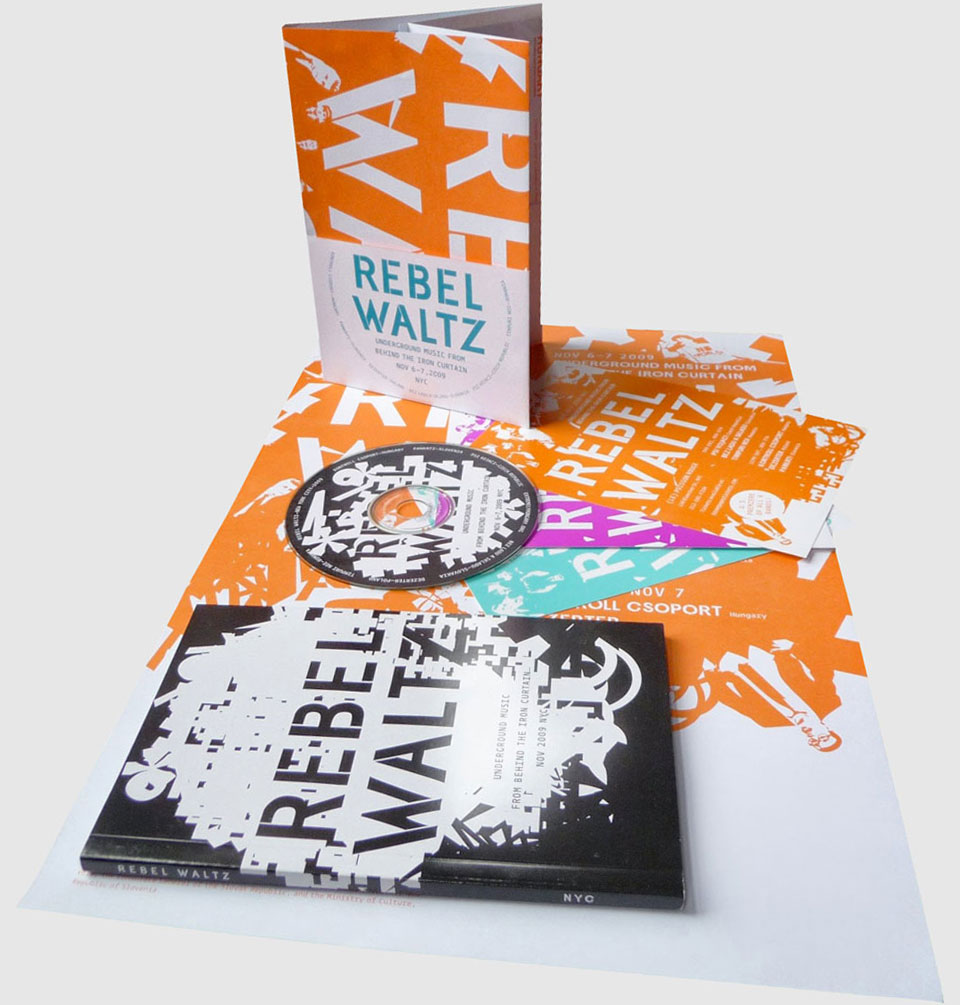 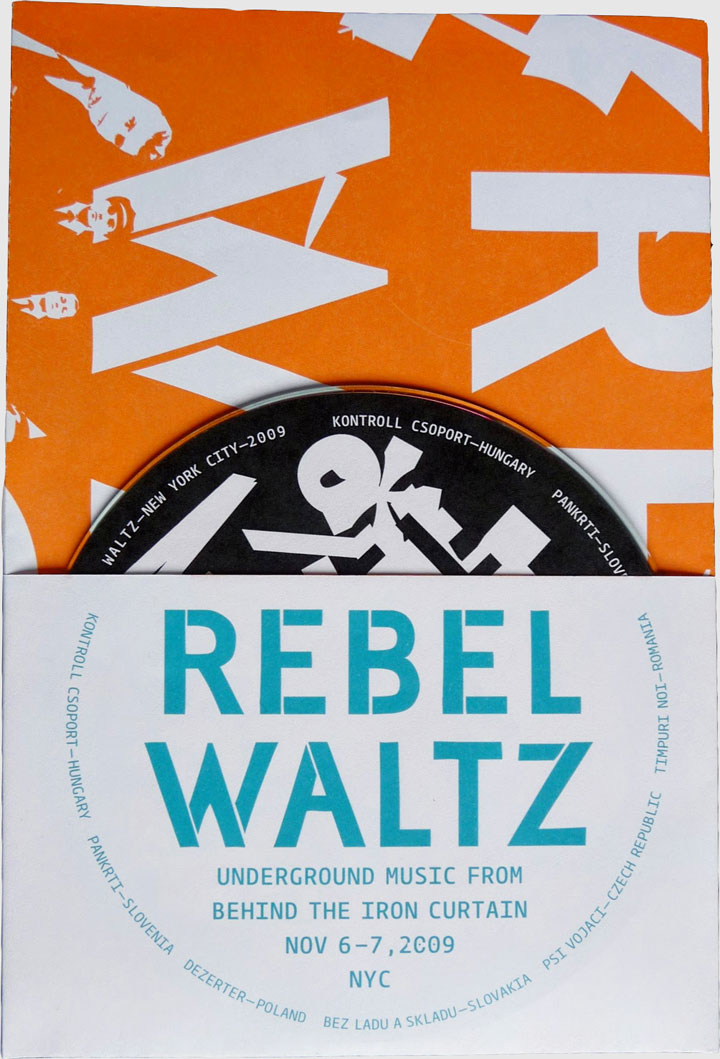 To stretch the budget we designed the event poster to also fold into a book cover, which in turn functioned as a sleeve for the CD. 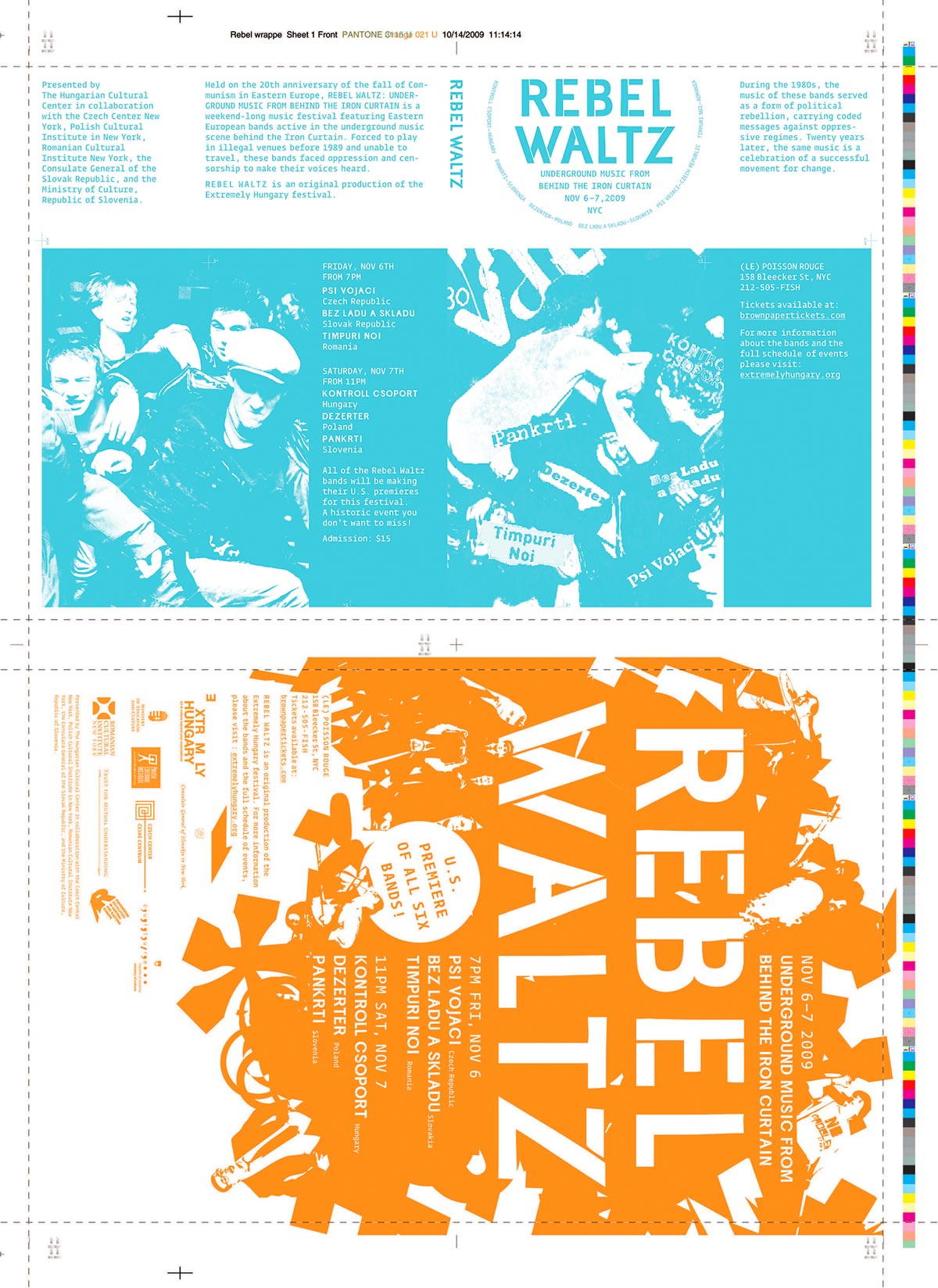 Folding the posters into book jackets was a little complicated. Fortunately, someone else had to do it. We put together a step-by-step guide to help them understand where to fold what.

A promotional booklet featuring the bands, their stories, images, and lyrics. Source material was scarce — most of the imagery was found online and not the best quality, which guided the overall DIY, black-and-white photocopier aesthetic. 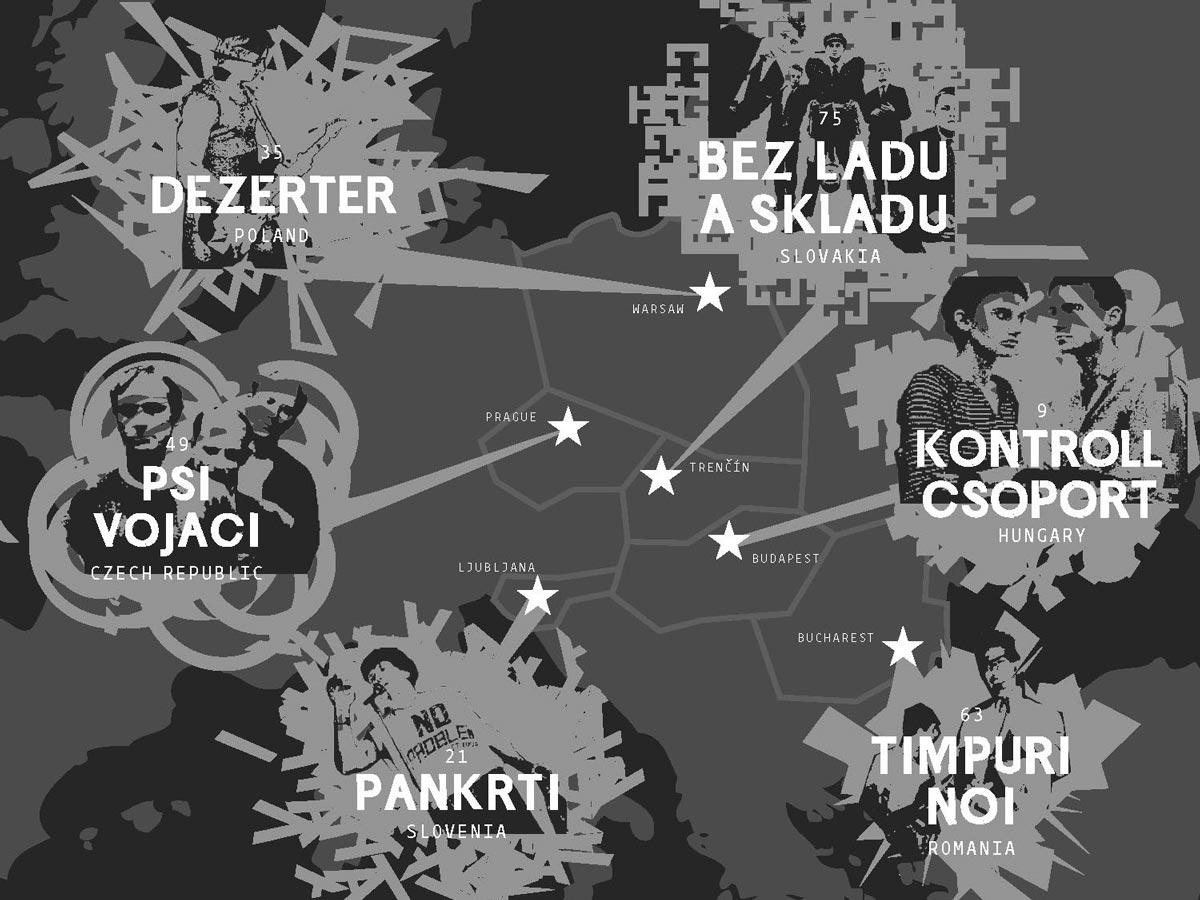 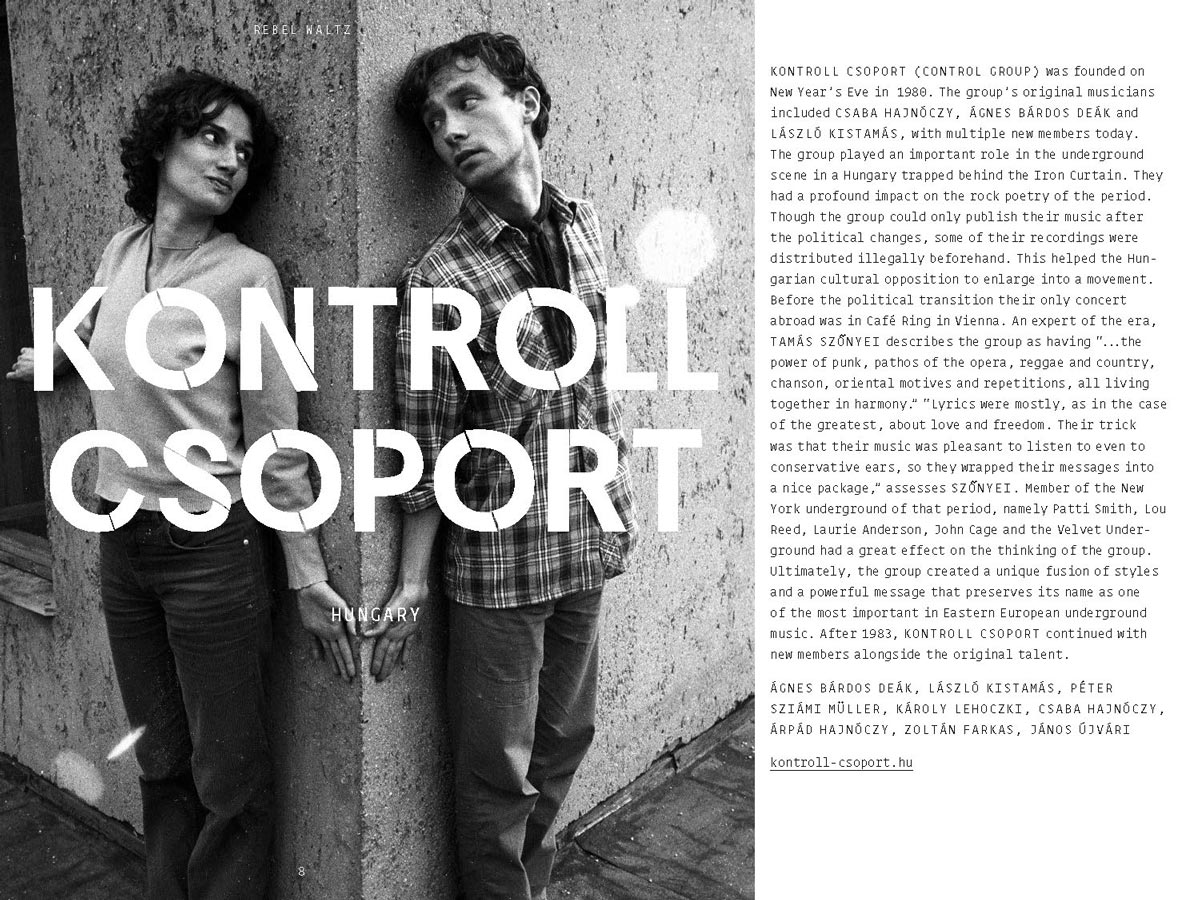 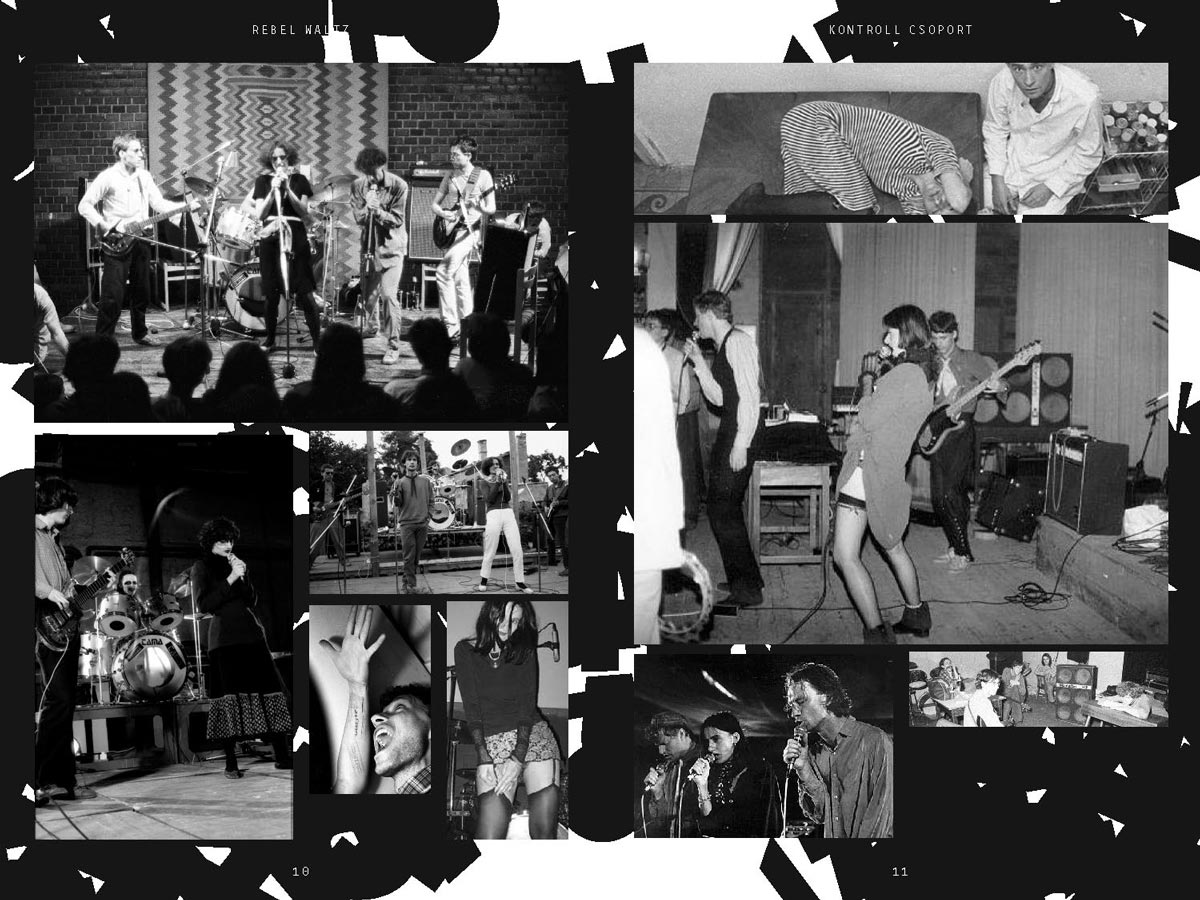 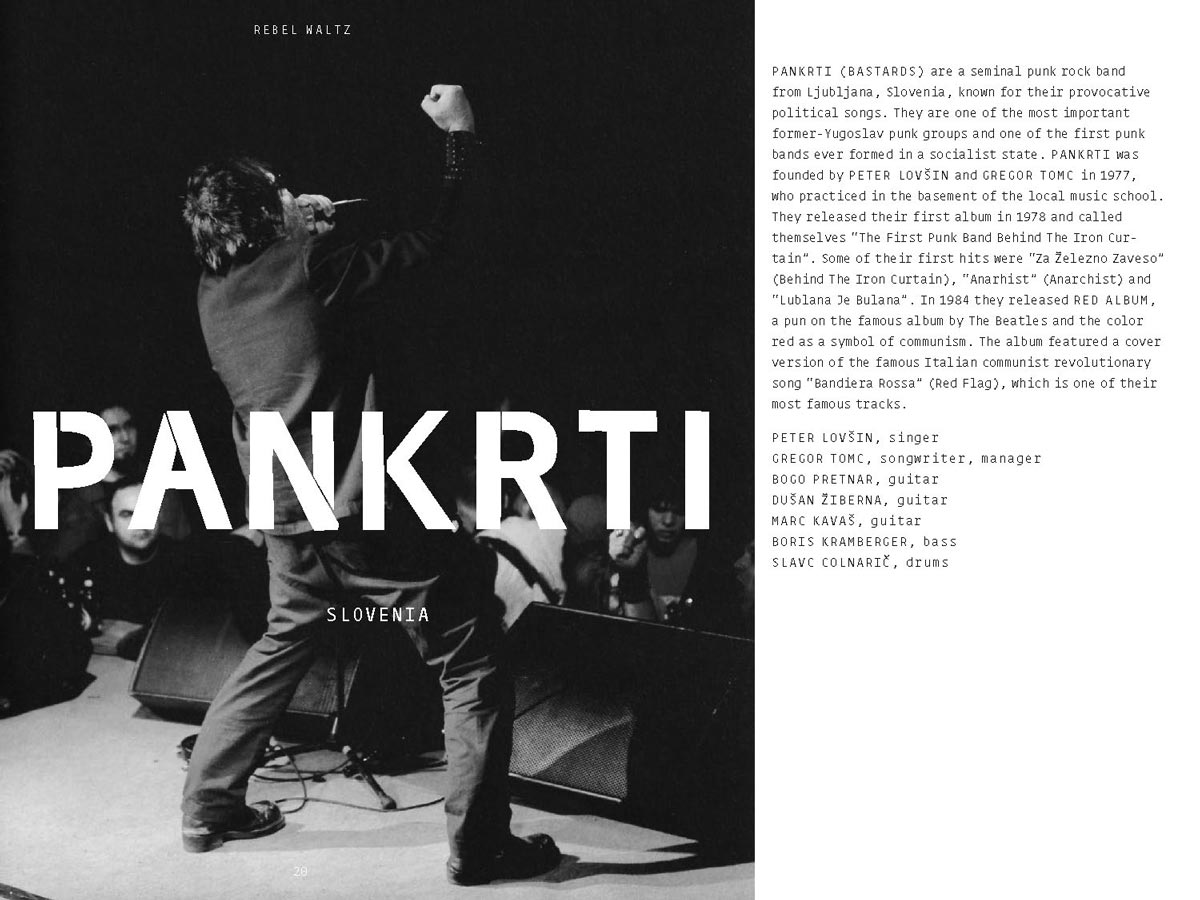 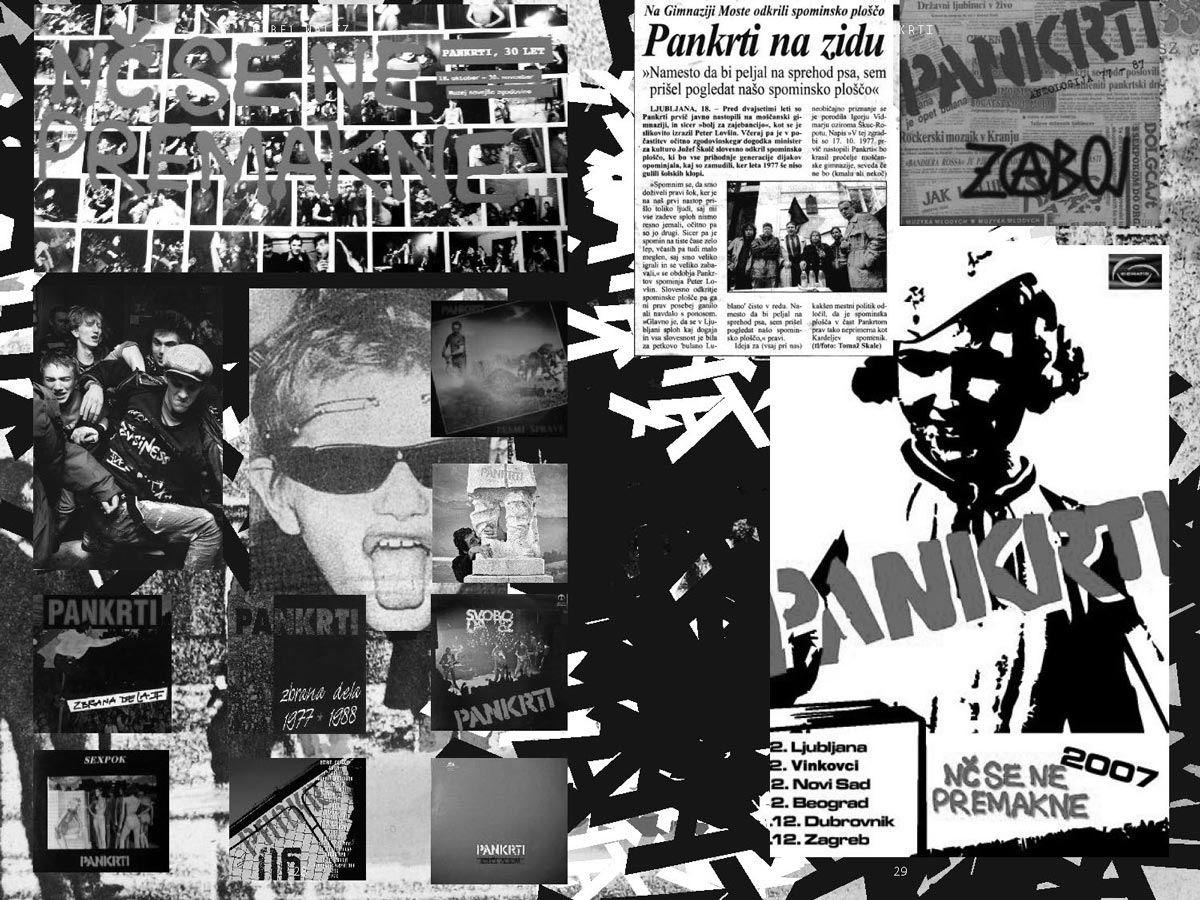 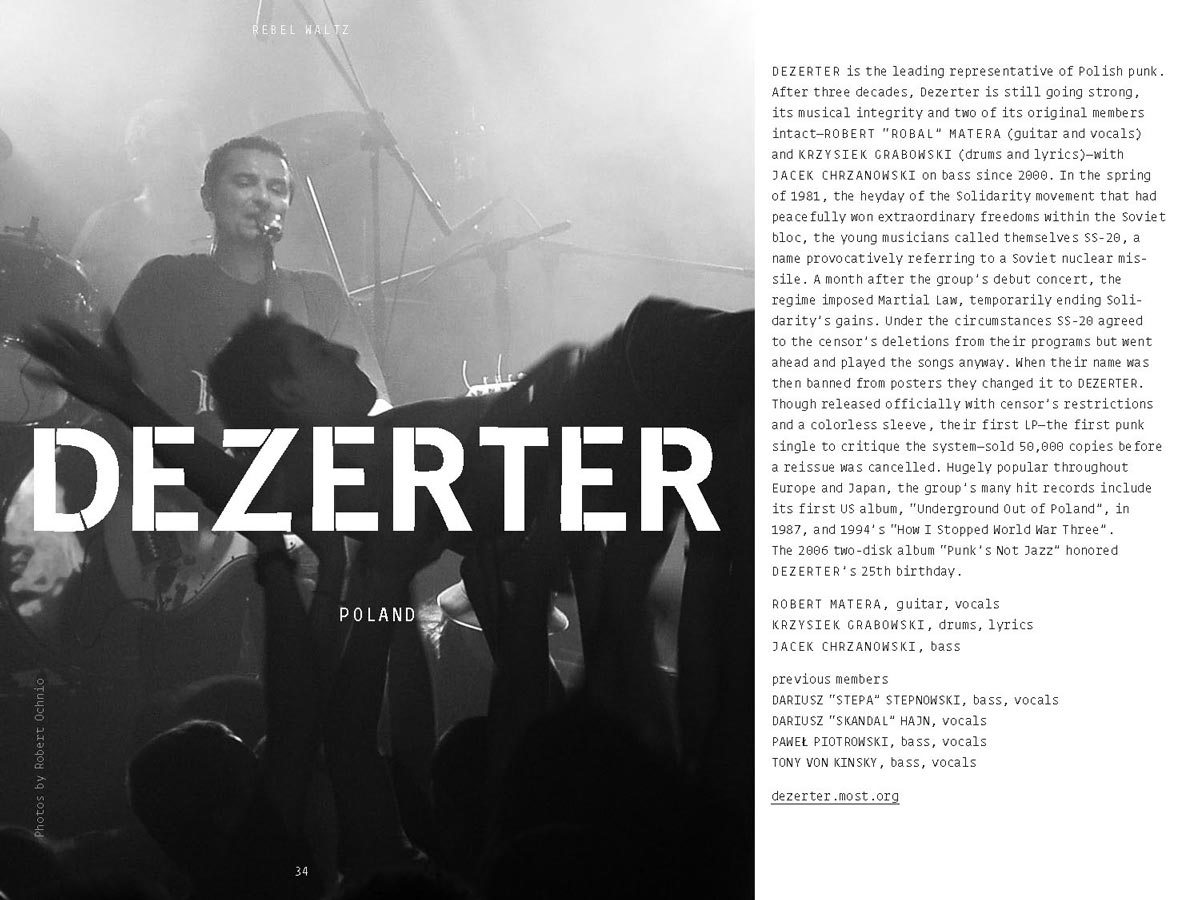 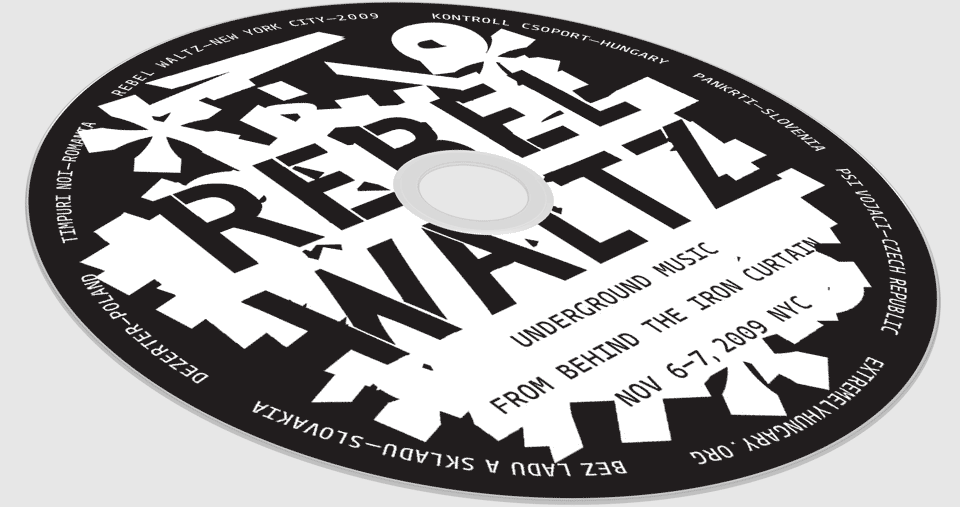 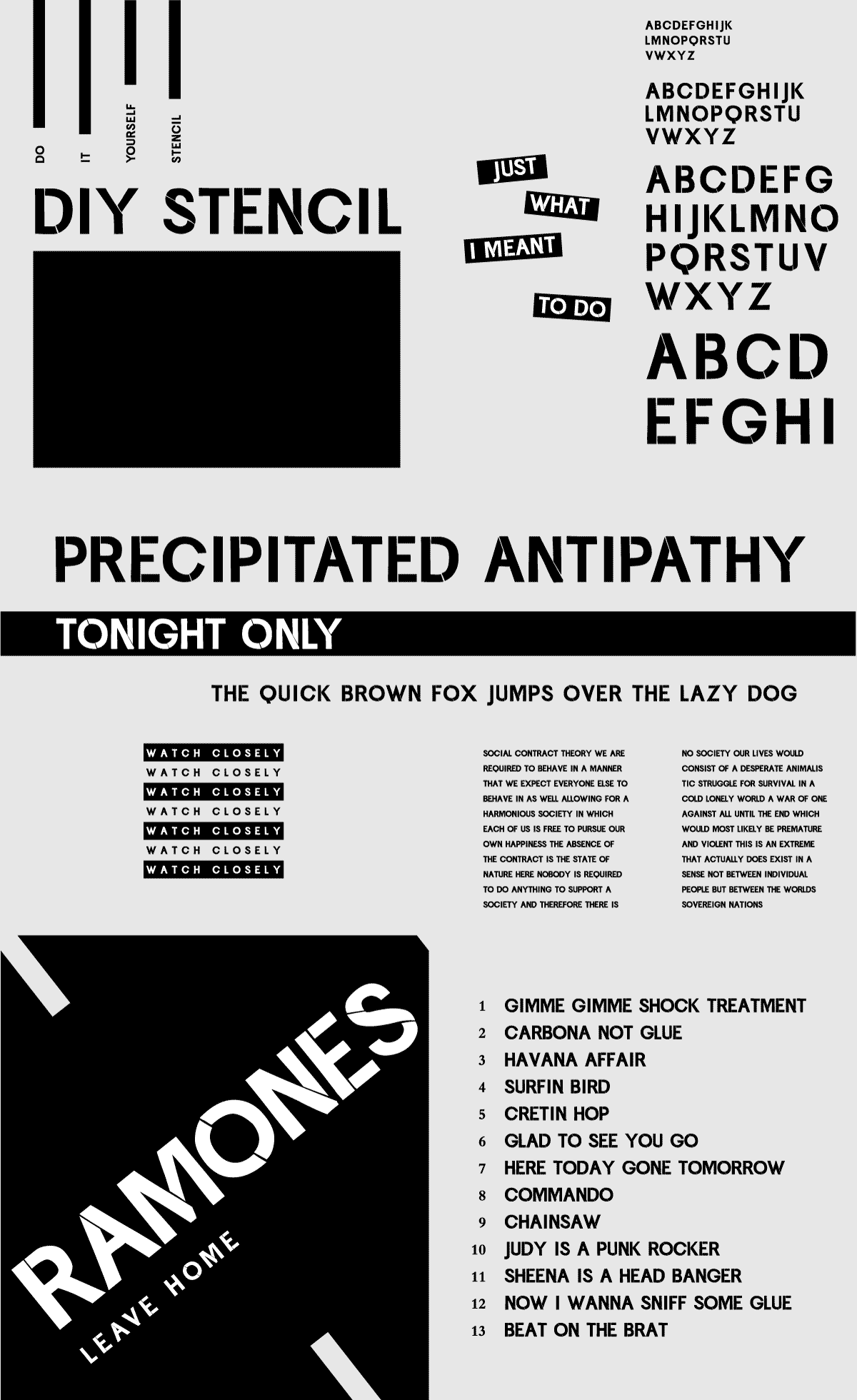 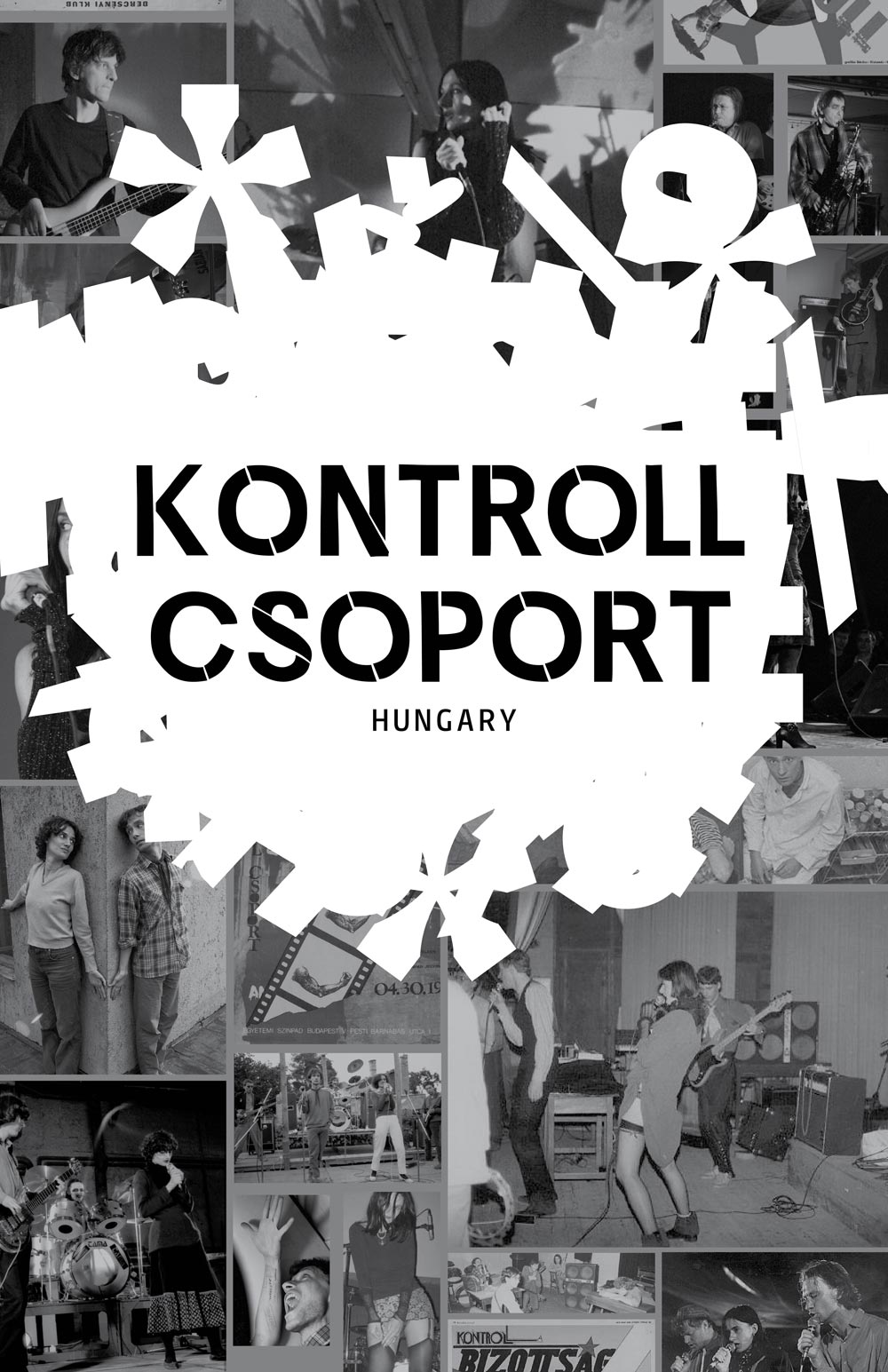 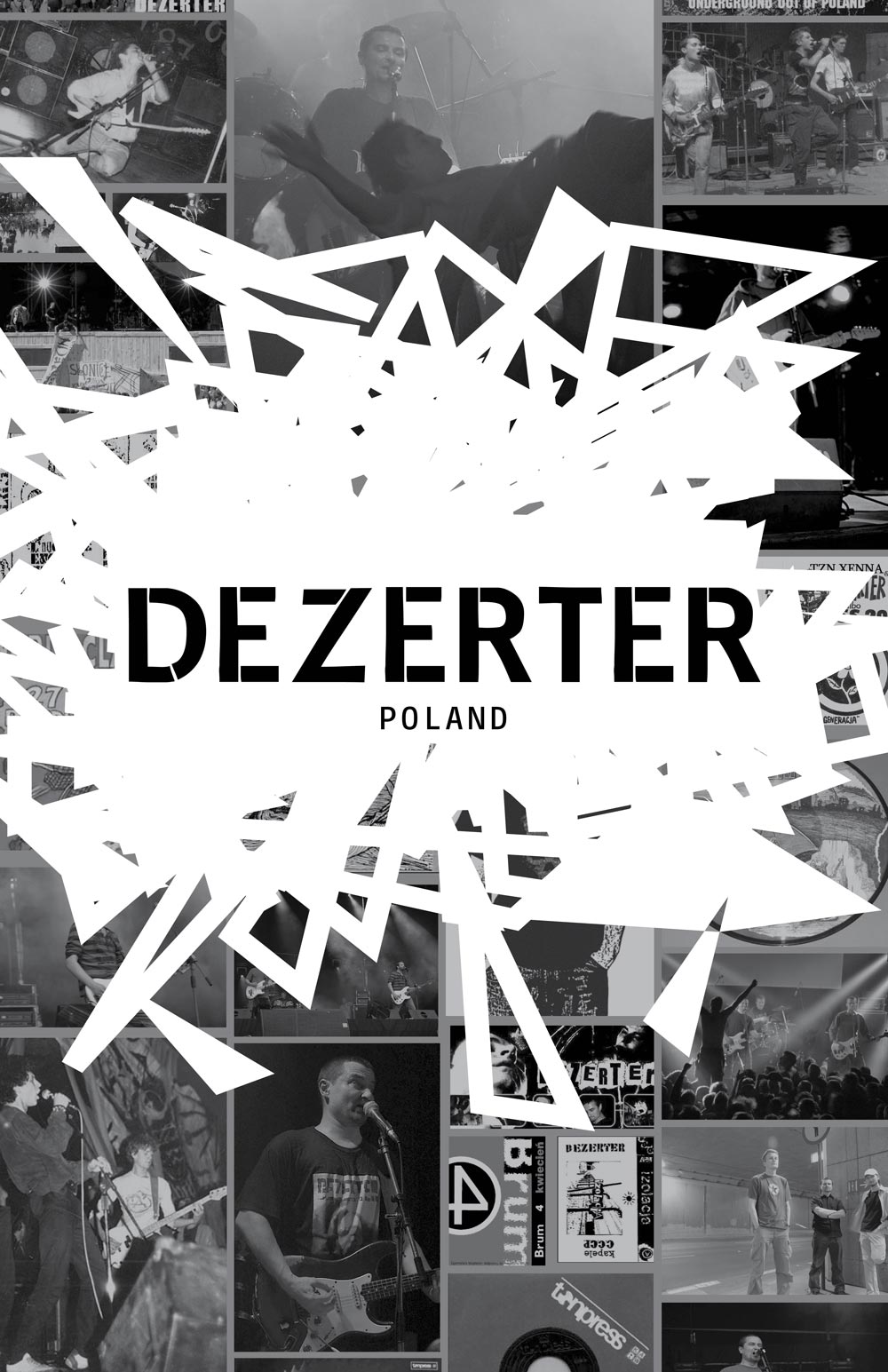 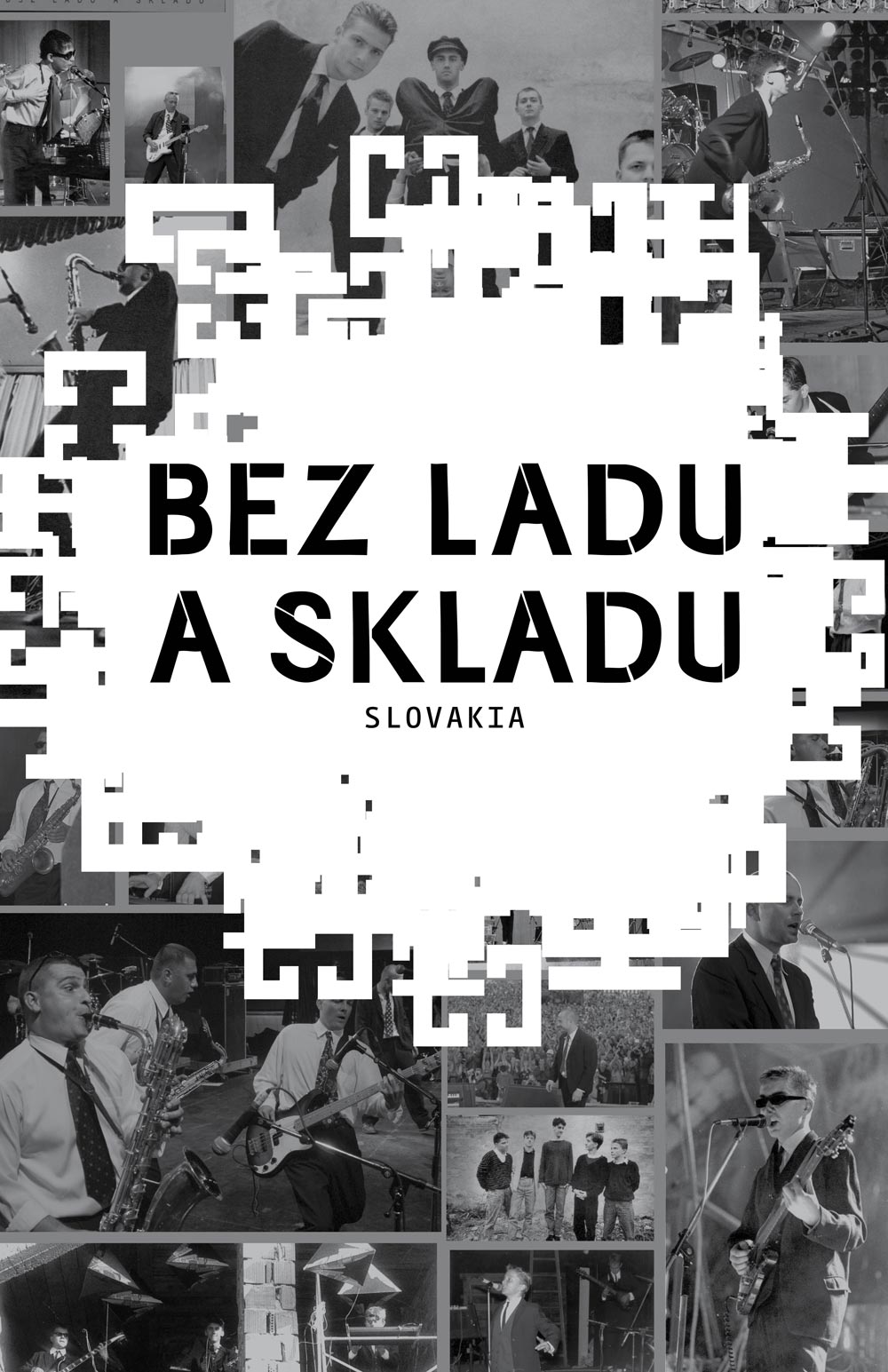 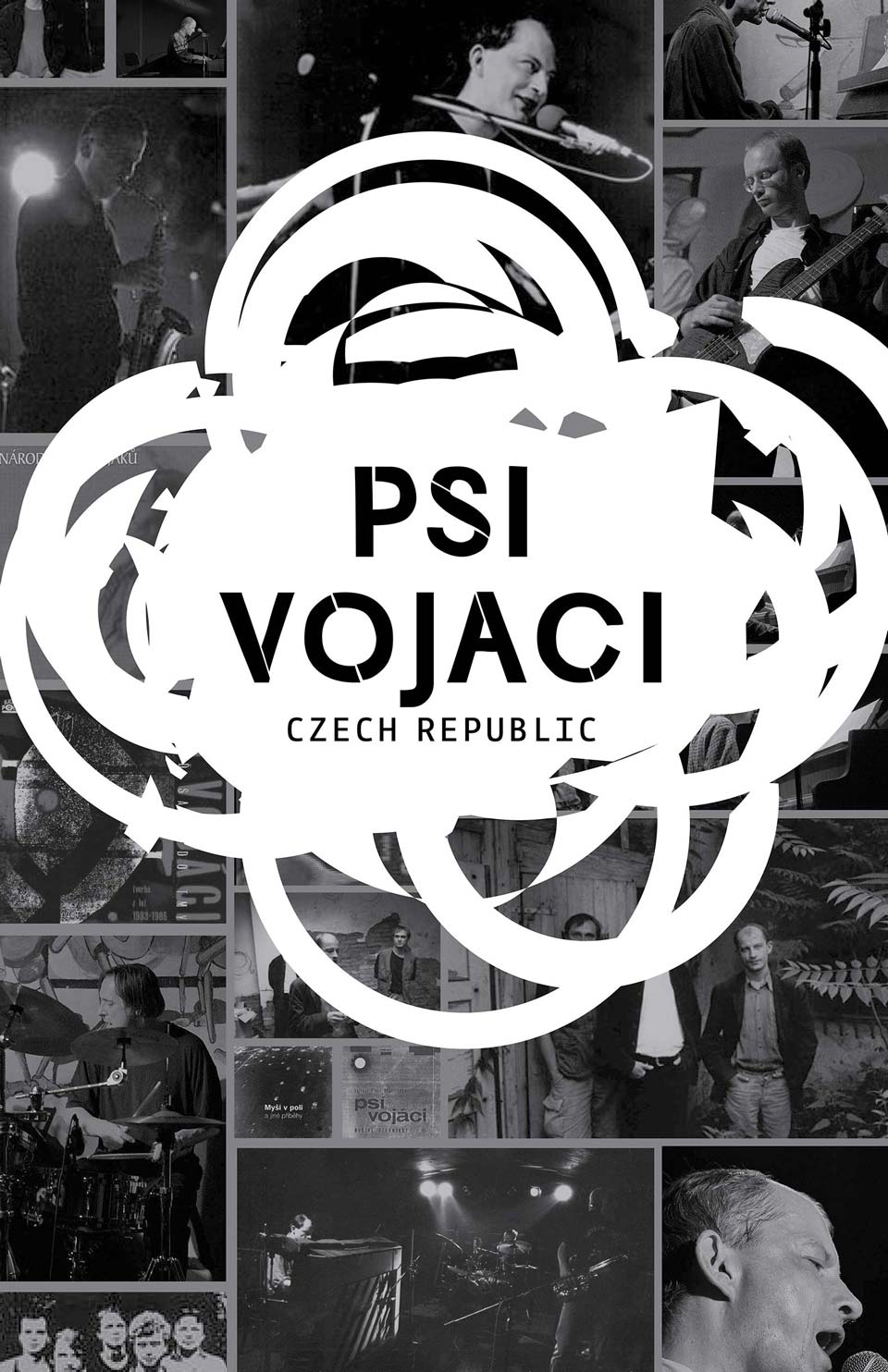 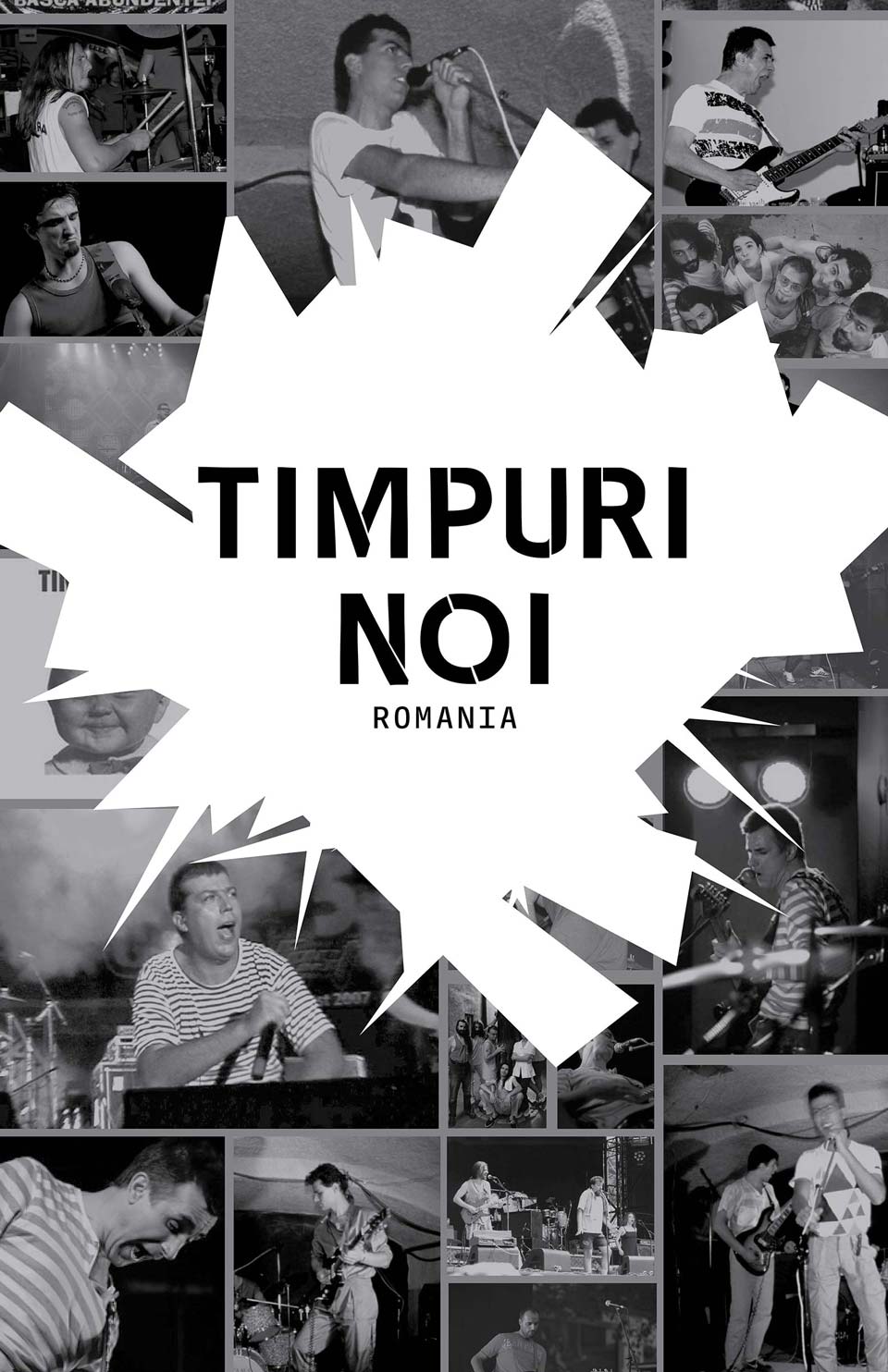 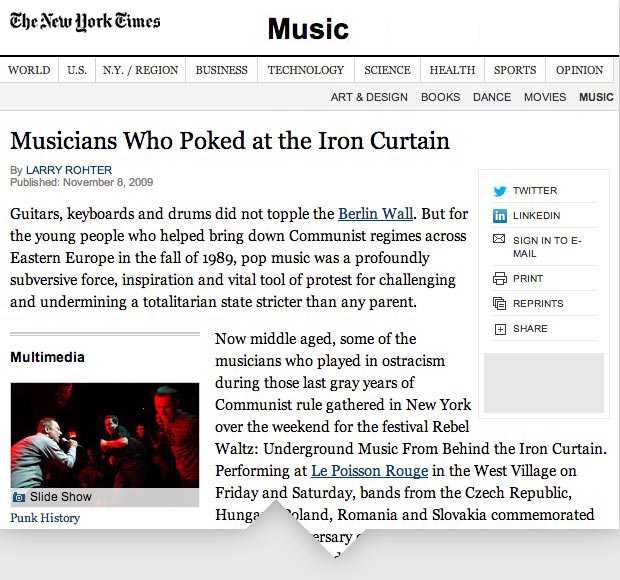 The event got a write-up in the local paper :-)