This, That, the Other 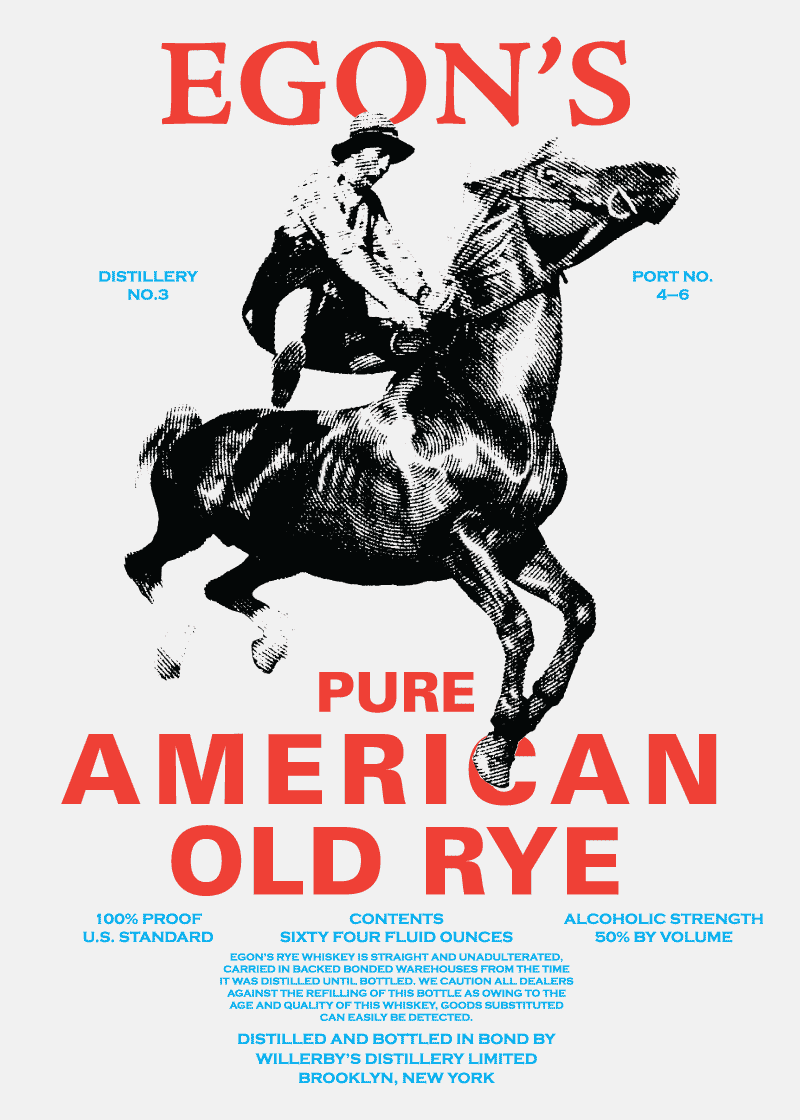 Screens for a product label. 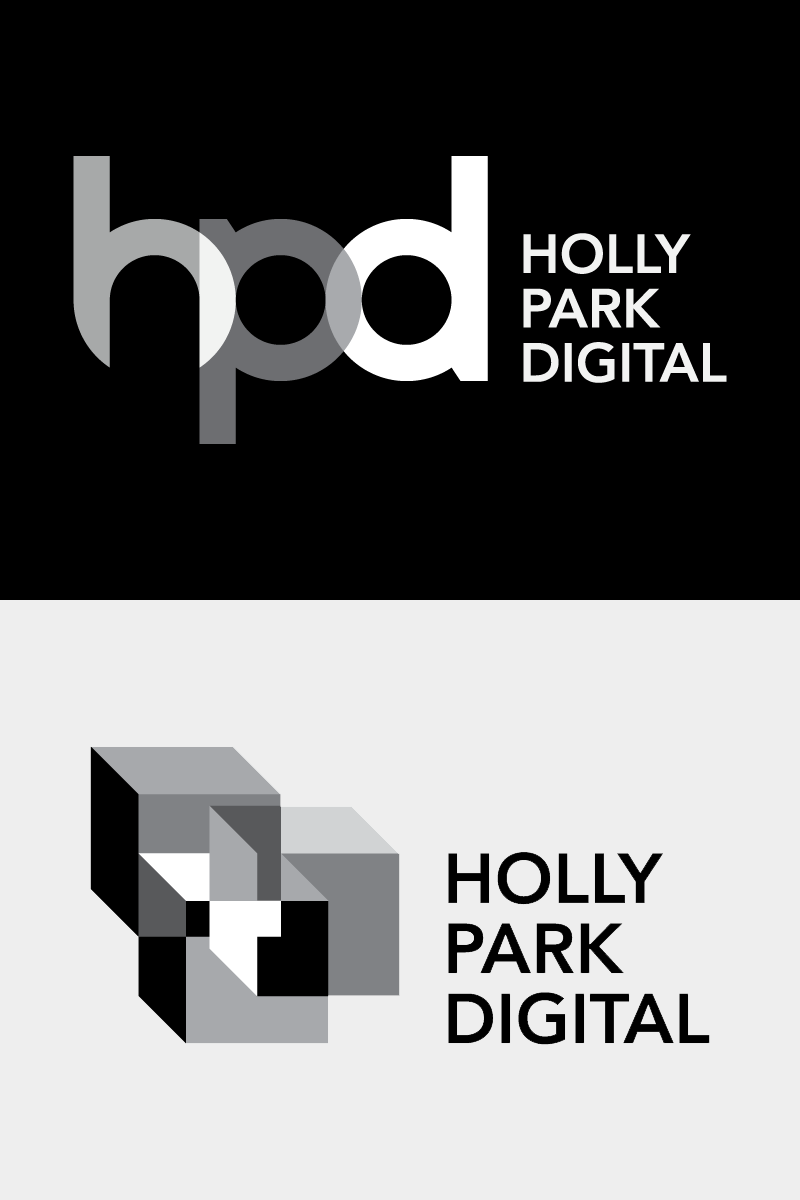 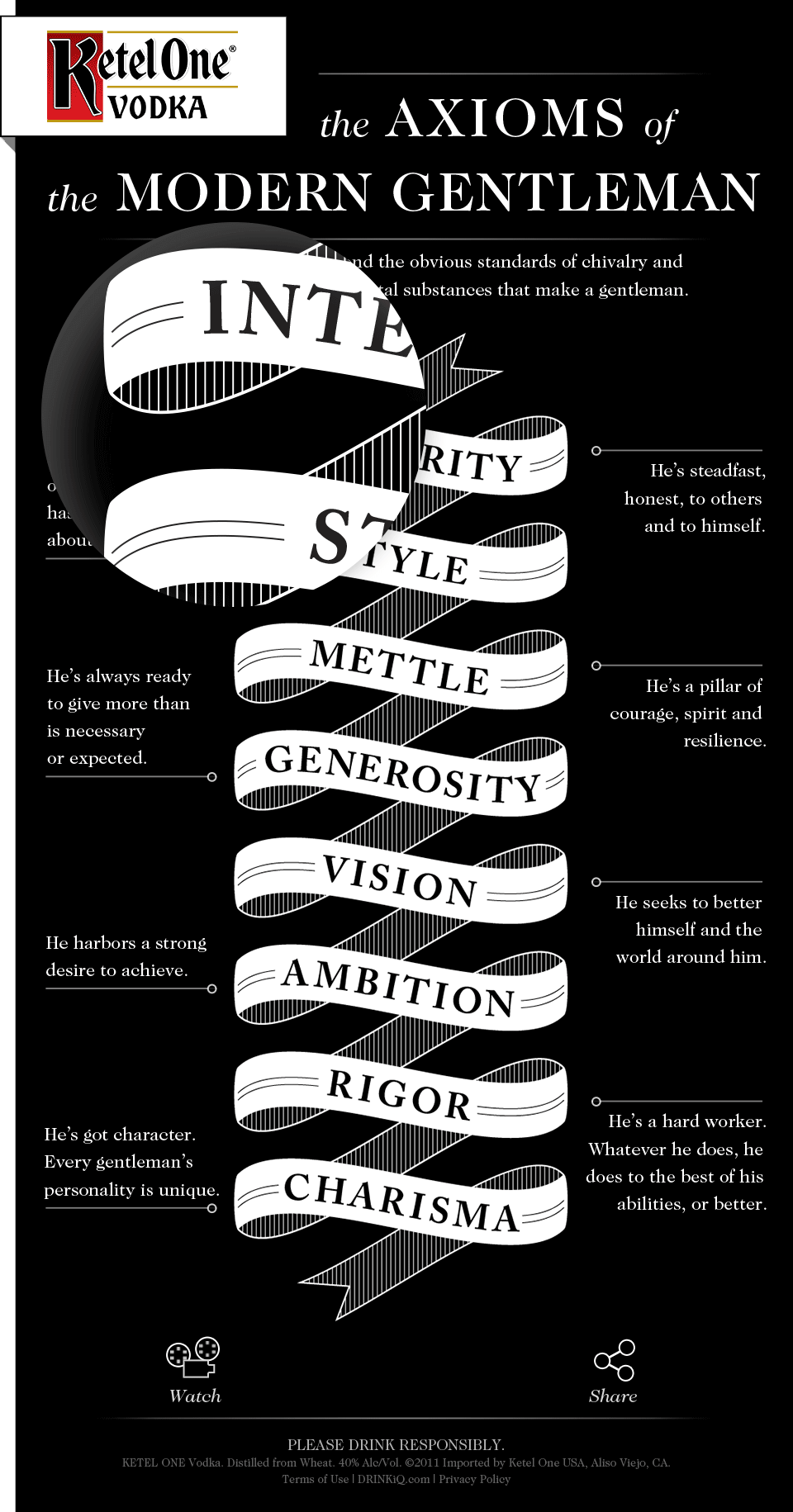 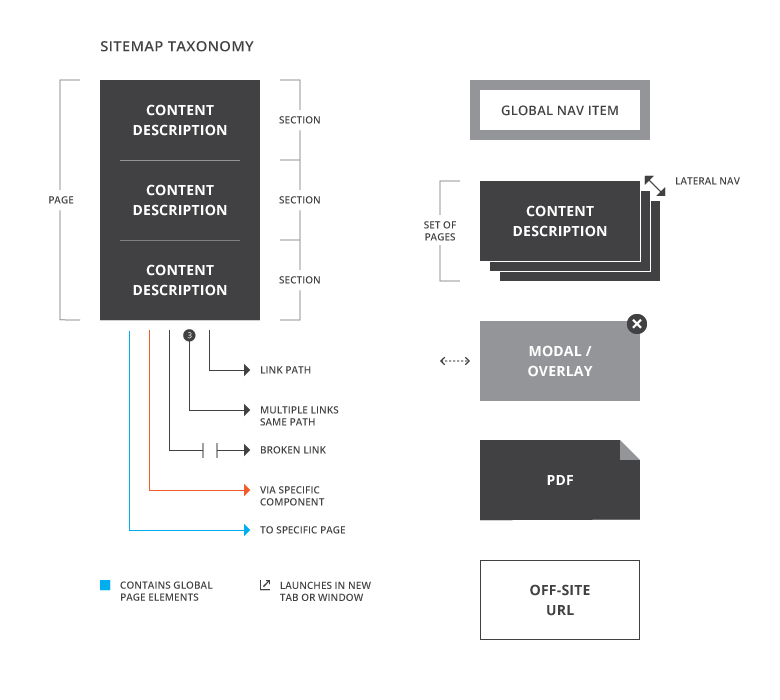 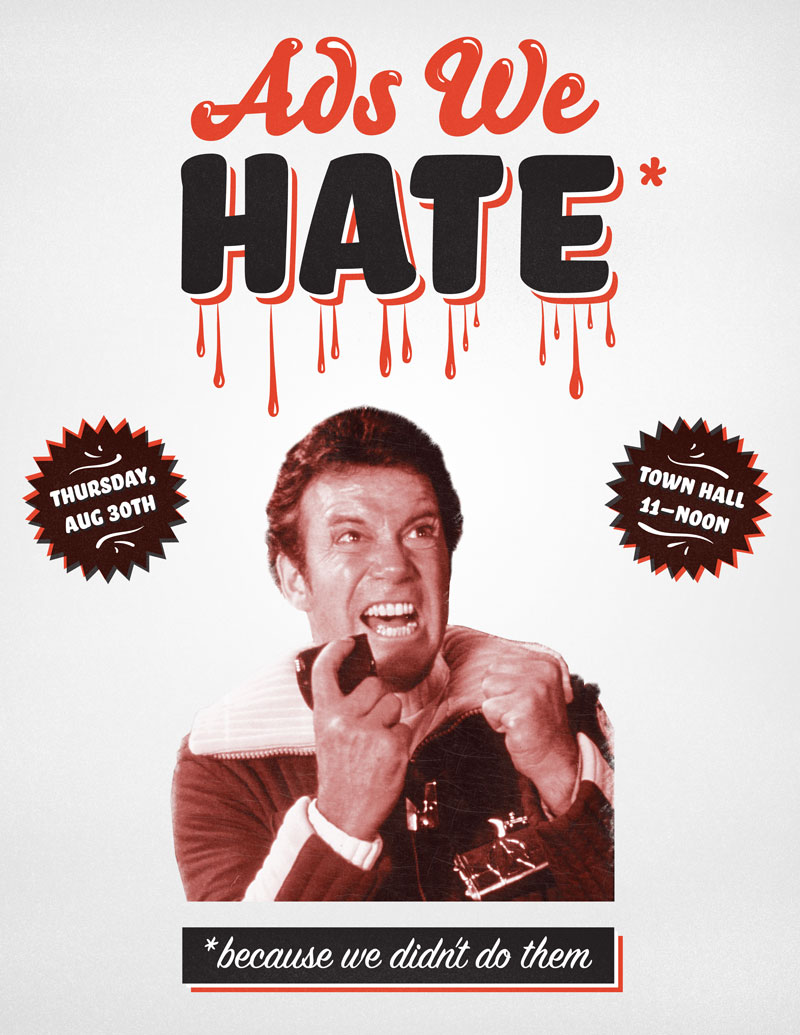 Poster proposal for an internal get-together at Grey. 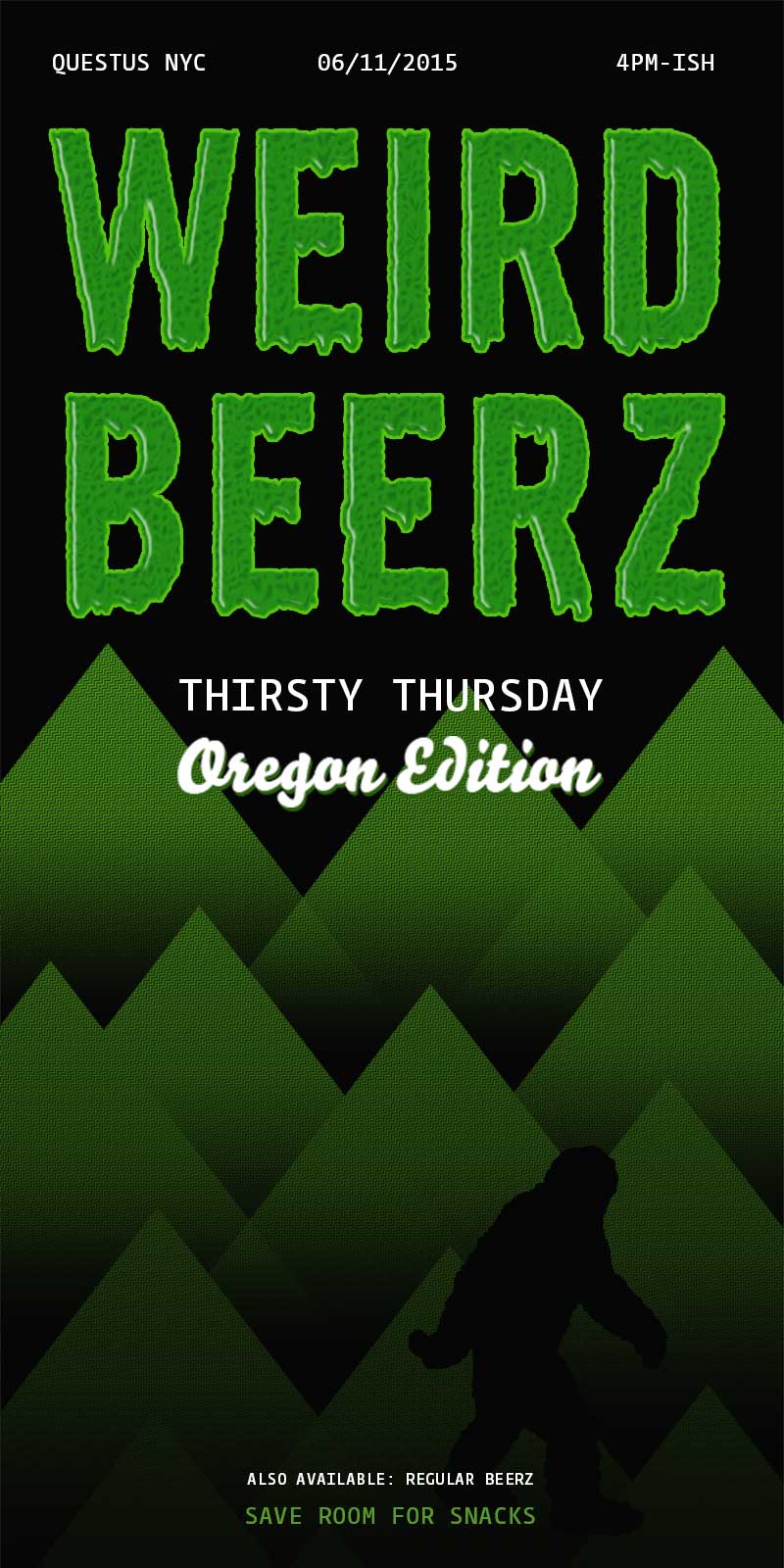 Proposed animated logo for an internal creative workshop at Grey. 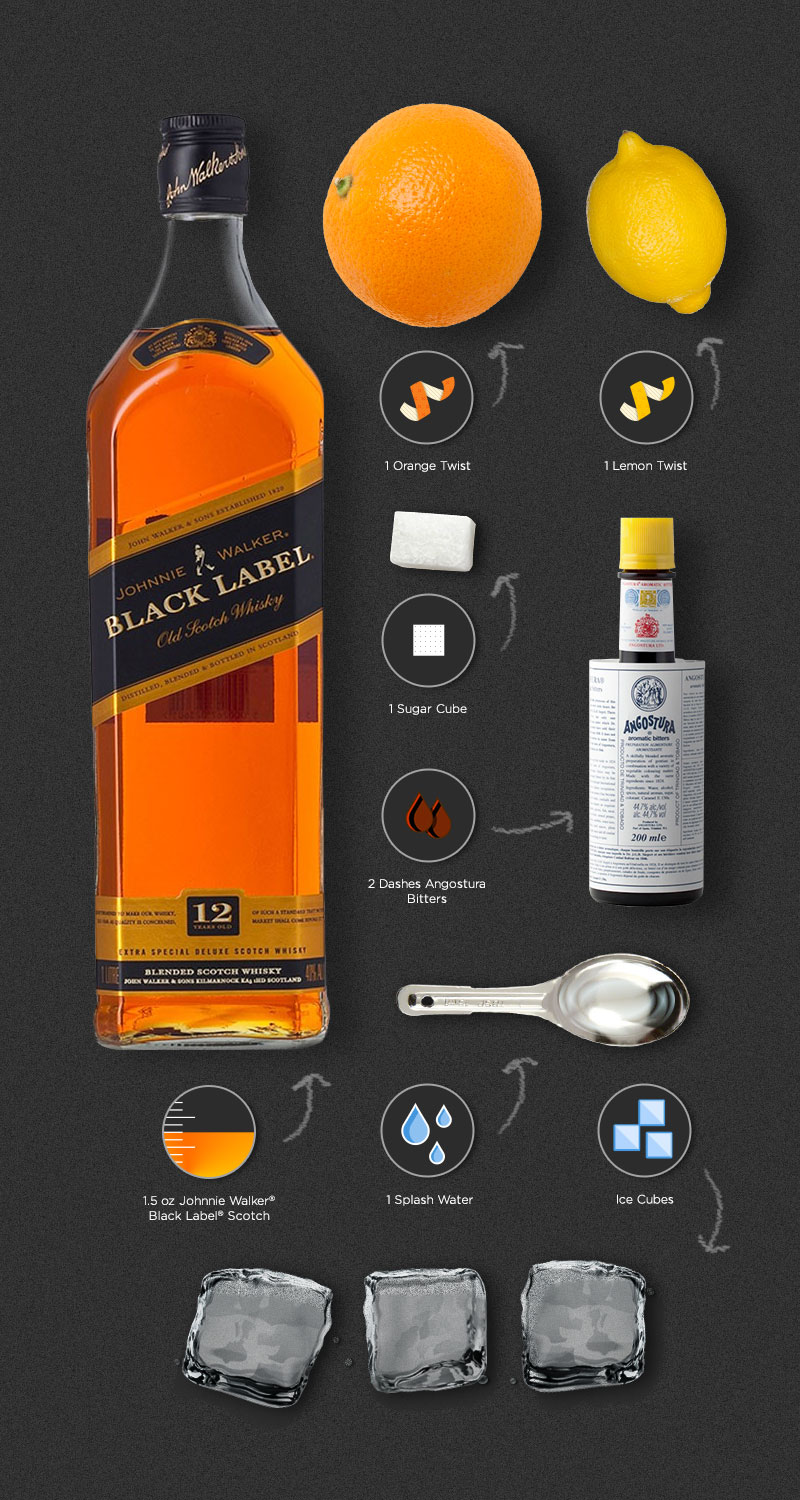 Ingredients illustration for an Old Fashioned recipe, part of an agency pitch. 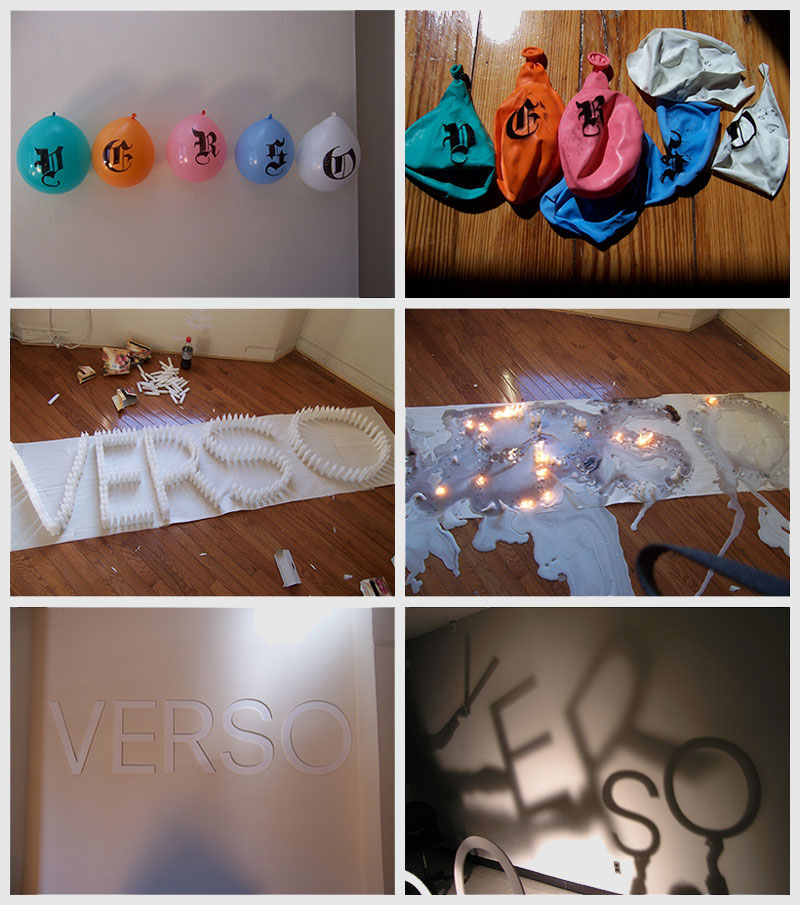 Typographic branding experiments for a student magazine at FIT. Developed with Tal Amiram.

Primary and secondary logos, part of an imagined rebranding of El Museo Del Barrio in NYC. 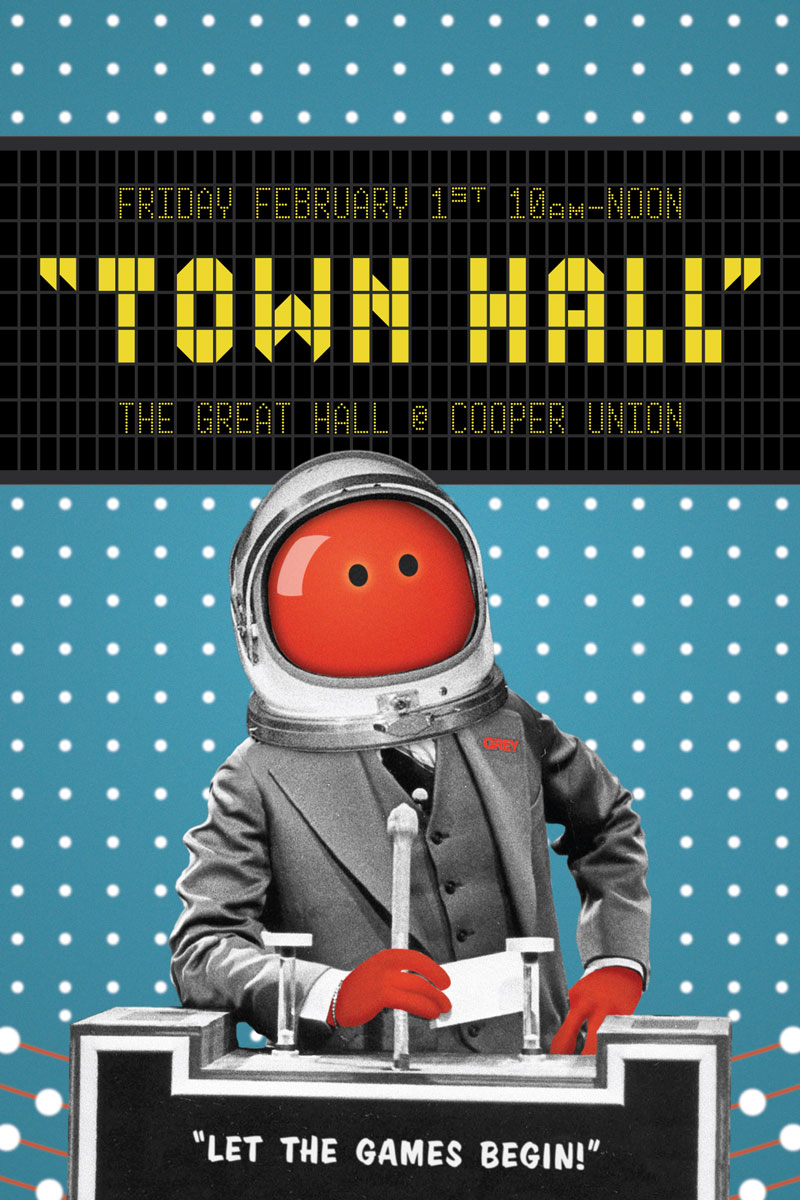 Gerd Arntz-inspired isotype system. Poseable base characters were built with pre-defined rotation points — these could then be styled into individual characters for the purpose of illustrating a narrative. Developed at MTWTF. 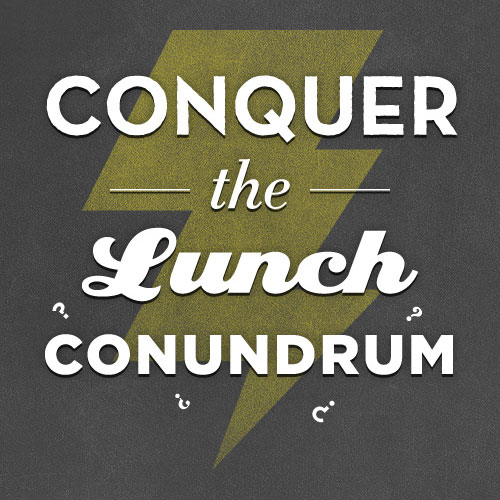 Graphics for a proposed digital extension of the NFL's P60 program, which encourages kids to go outside and be active for an hour a day (at least). Developed with CDs Colin Kim and Jason Hoff at Grey NY. 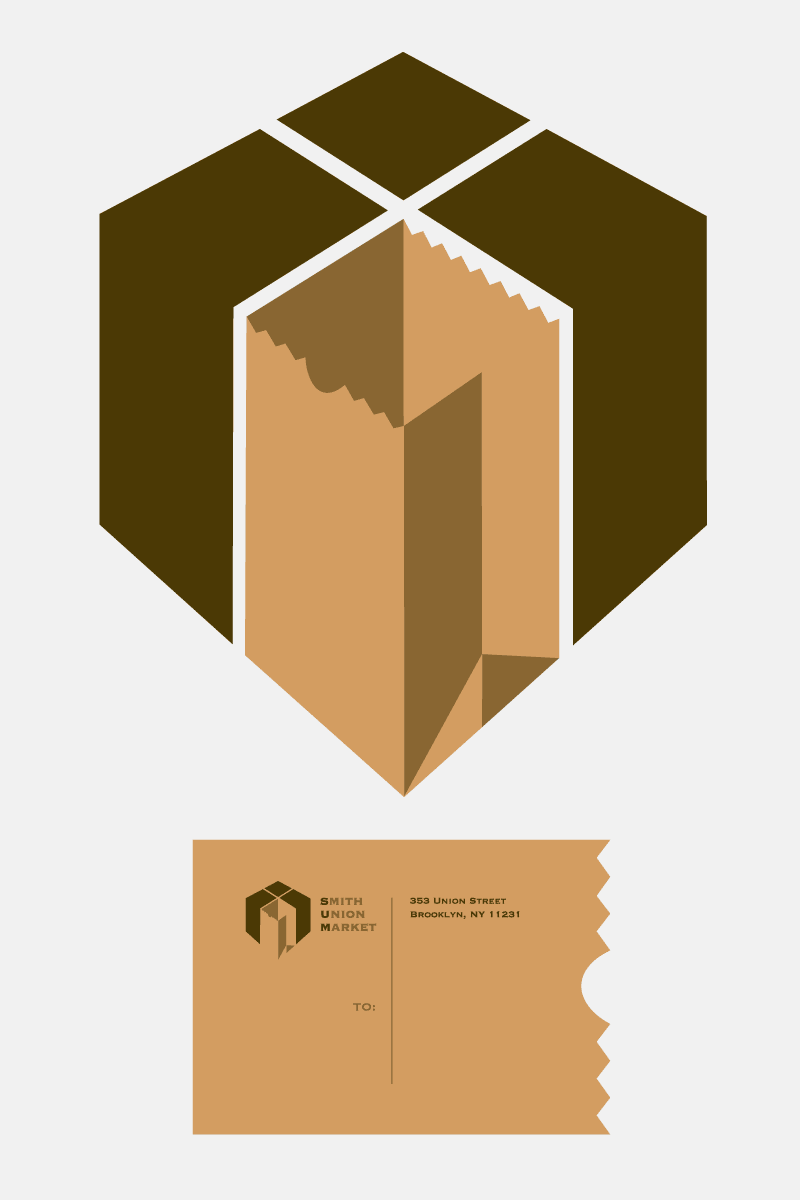 Logo and application for a corner store. 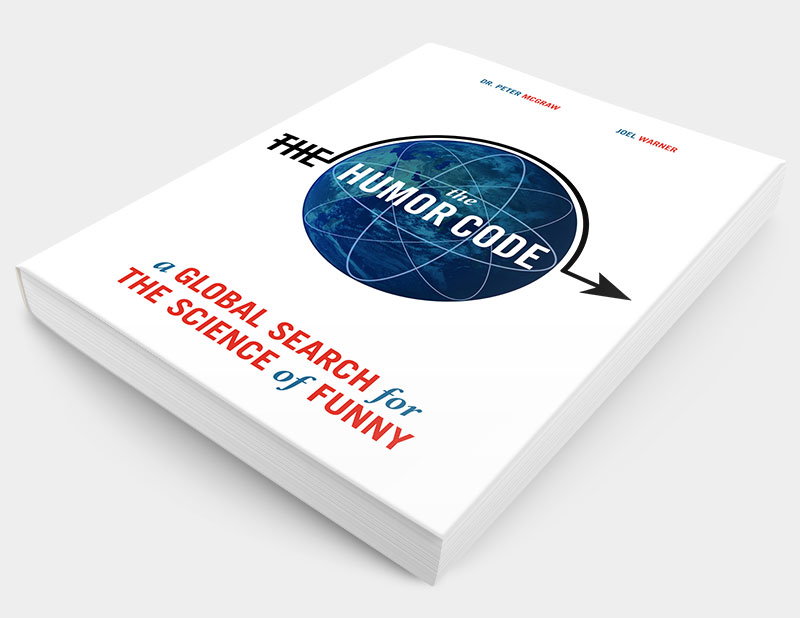 From a poster series for the Aids and Rights Alliance for Southern Africa, educating health care workers and patients about the treatment and prevention of airborne illness. Shown is the Swaziland translation. 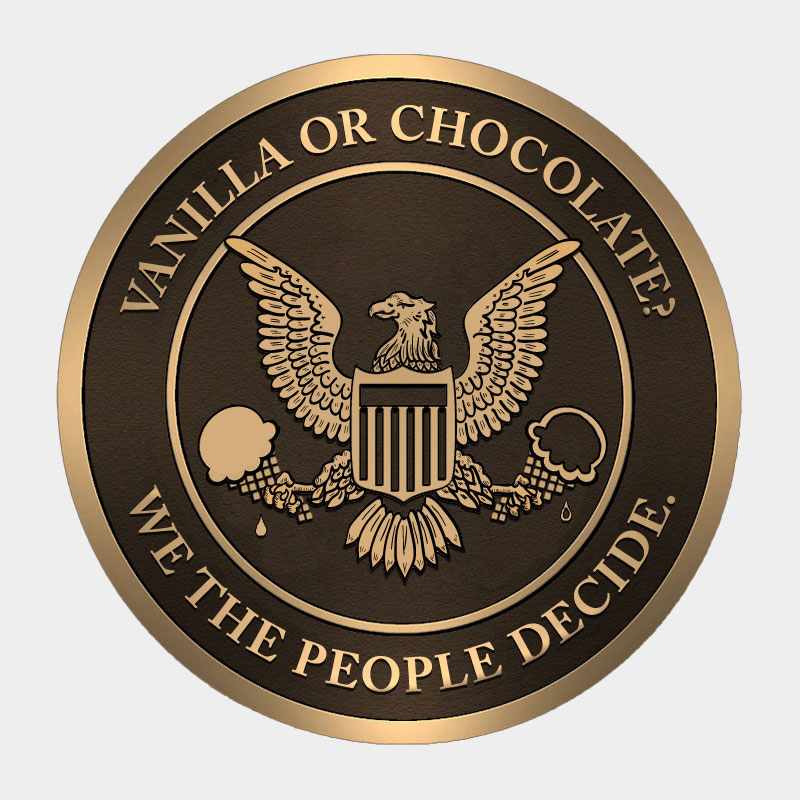 Illustraton for a written analogy of the 2008 election. Developed with Perry Fair at Grey NY. 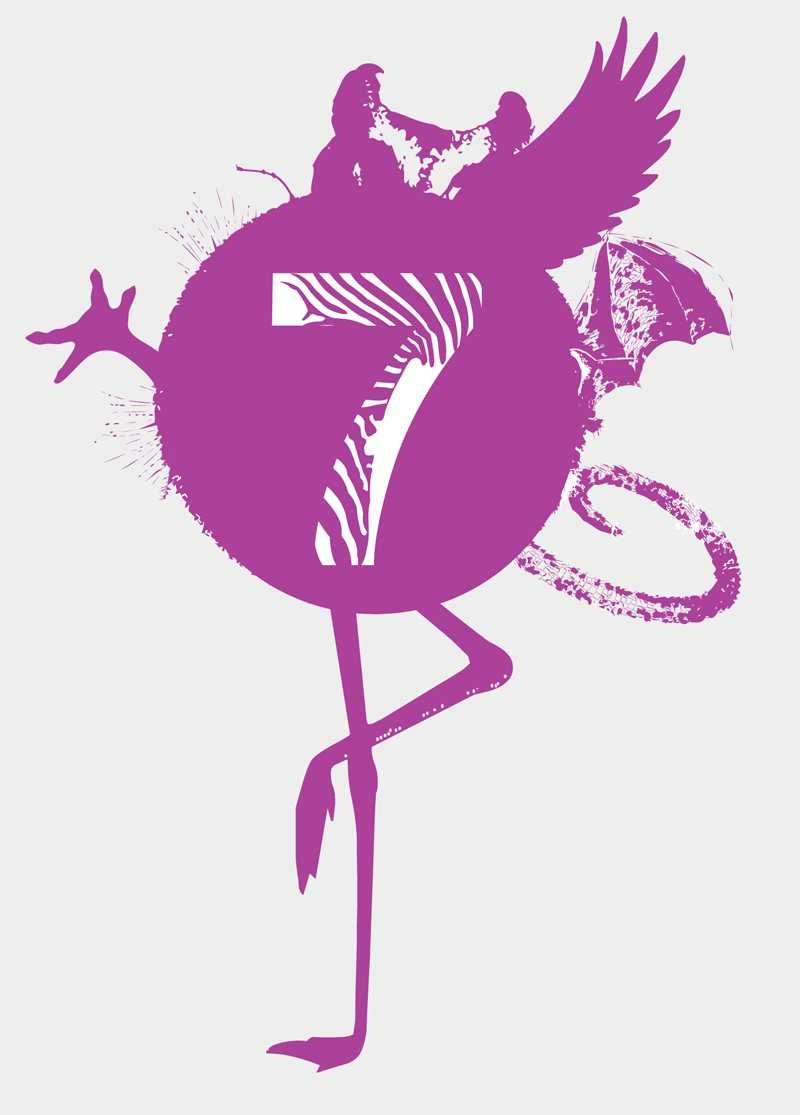 Logo for Safari 7, a podcast series highlighting the urban ecosystem along the MTA's 7 line. Developed with MTWTF.

T-shirt designs for the Hole in the Wall Gang summer camp, one of Grey's pro bono clients.

Powerpoint graphics for an internal presentation. This was one of the first things I was asked to do at Grey, not sure if it got used.